The public art project Sjtub consists of a series of manifestations. Every manifestation aims to create an experience that makes it possible to feel and think again about the work in the coal mines and about their closure.

Most manifestations combine music image and text. Many of the materials used are rooted in coal mining history. Some have iconic value.

Most manifestations take place within the coal mining district of the Netherlands. On a few occasions Sjtub will manifest itself outside.

Up until now we have created twenty three Sjtub manifestations. In the course of this series we have created a batch of honour, have identified three difficulties in mourning, have encountered a locally contagious personality disorder, have formulated a moral challenge in the form of two questions and have begun the work to conquer a deadly fear.

Sjtub will dirty your mind for you. 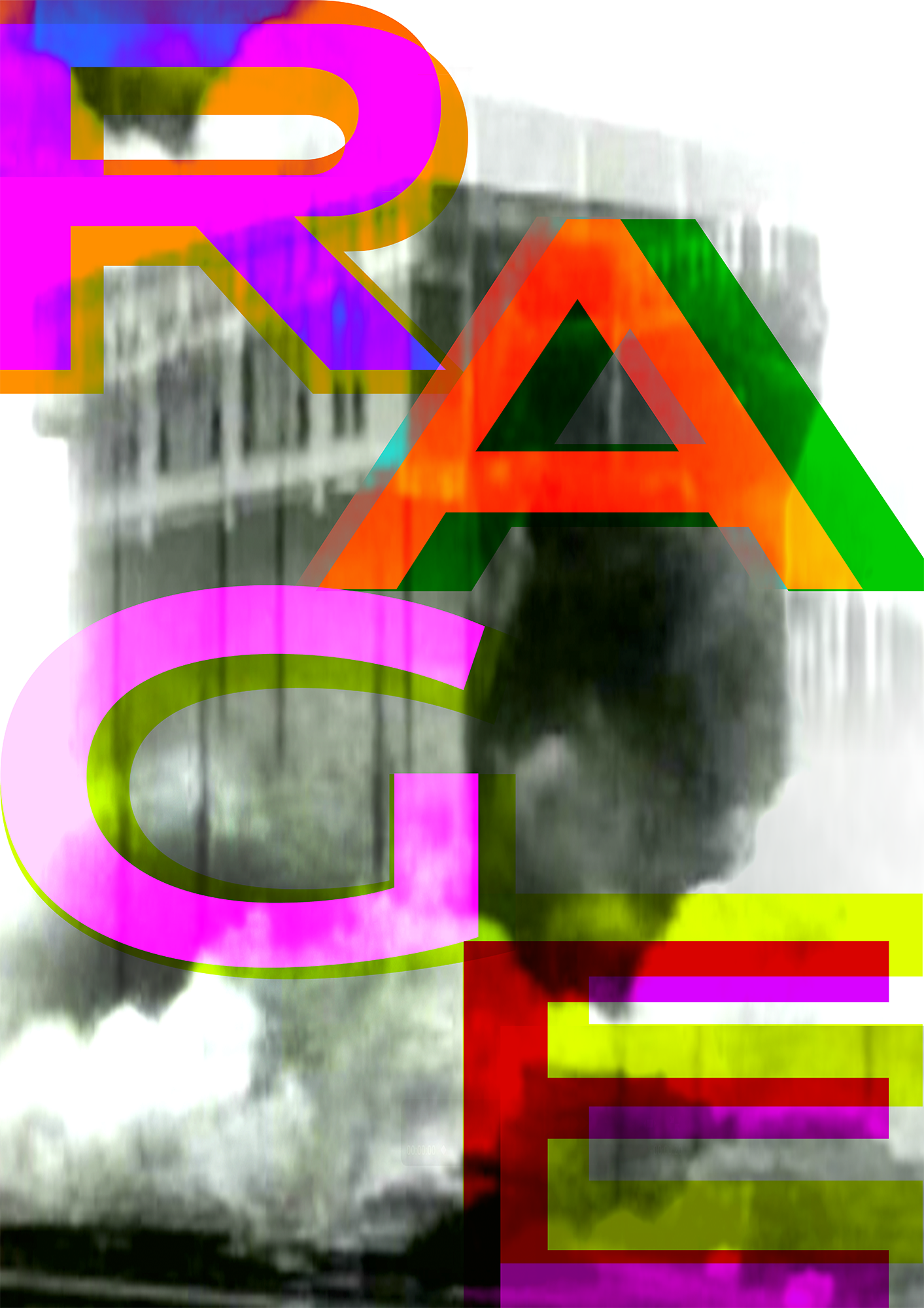 RAGE deals among other things with the cruel demolition of the minebuildings in Limburg and is part of the SJTUB project. One out of one hundred fifty prints size A2. 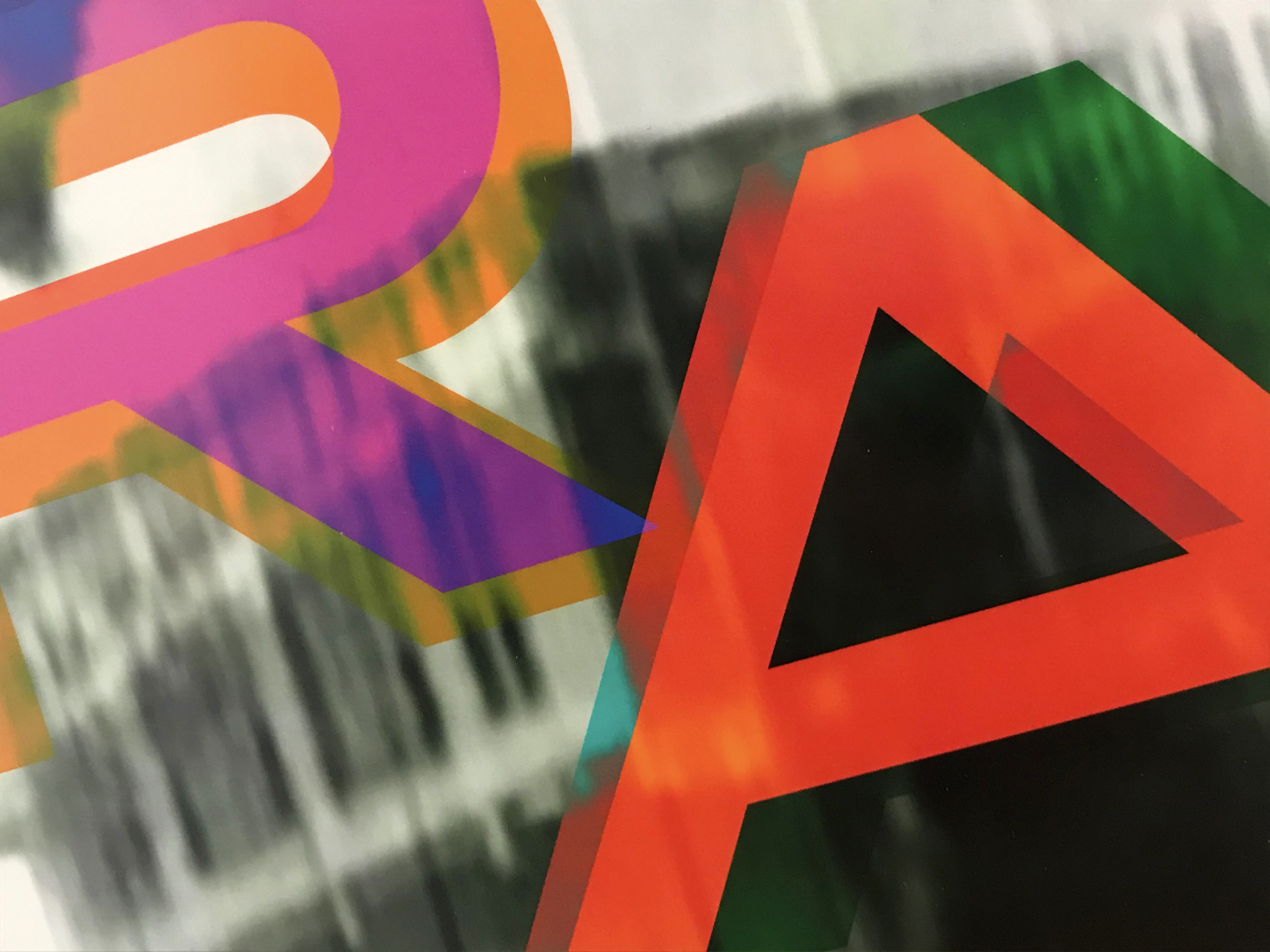 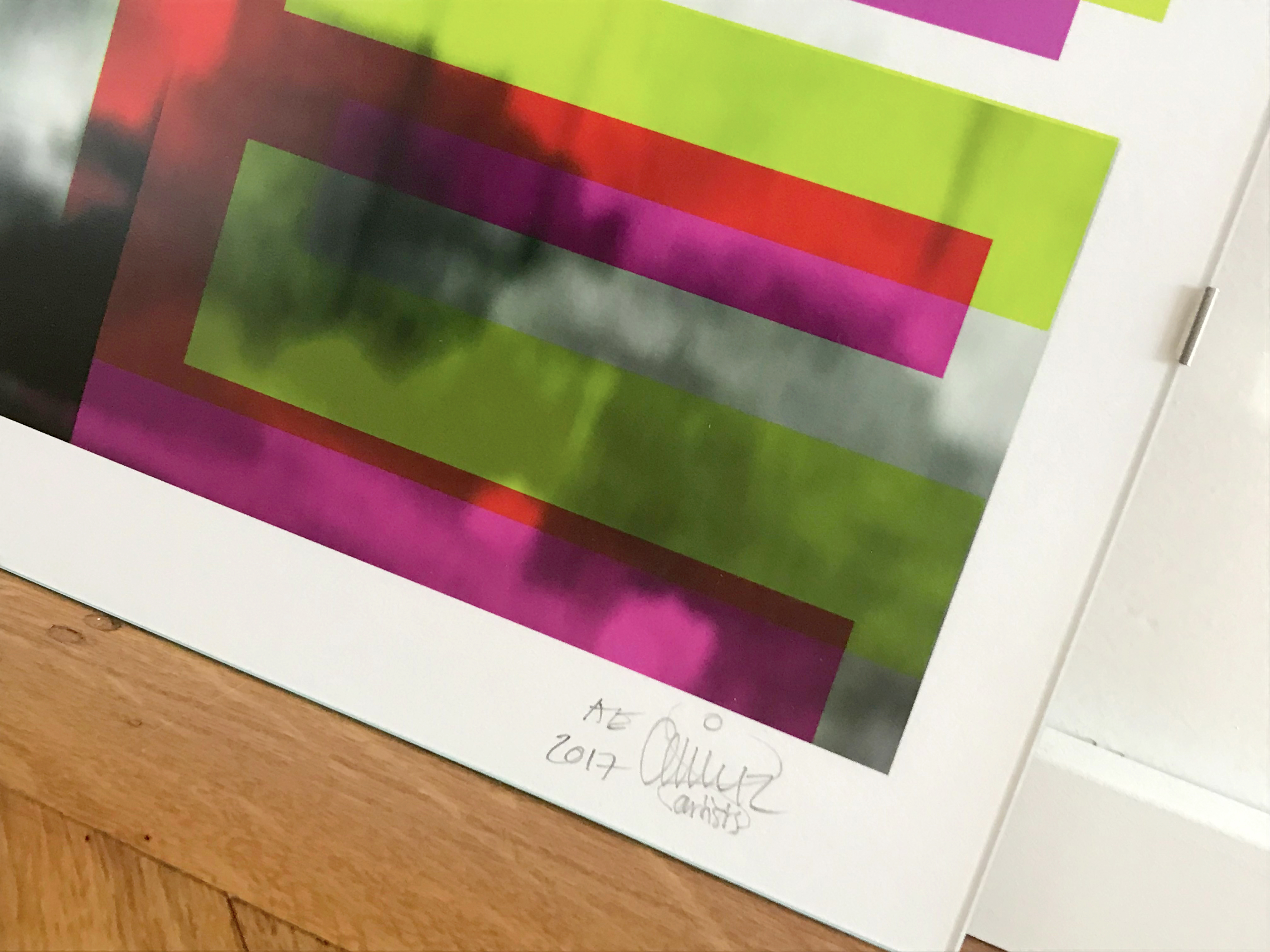 hardy BRINGING NEWS ABOUT THE CANCELLED CONCERT AT THE WMC KERKRADE 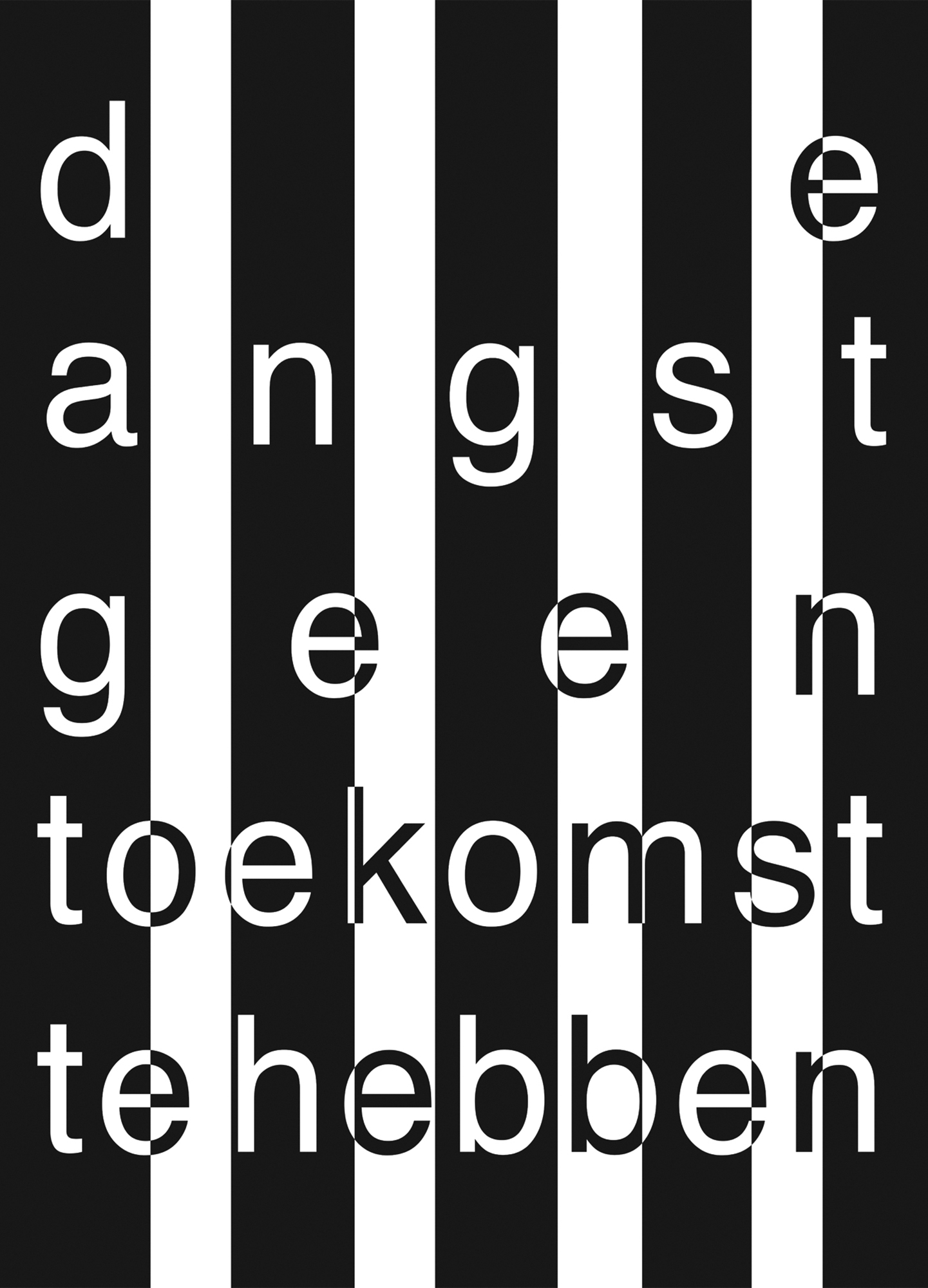 FALLING BUILDING, loop was projected on semitransparent paper mounted on a window, in the "Canceled concert" exposition in 2015

machines of mourning, WORK IN PROGRESS 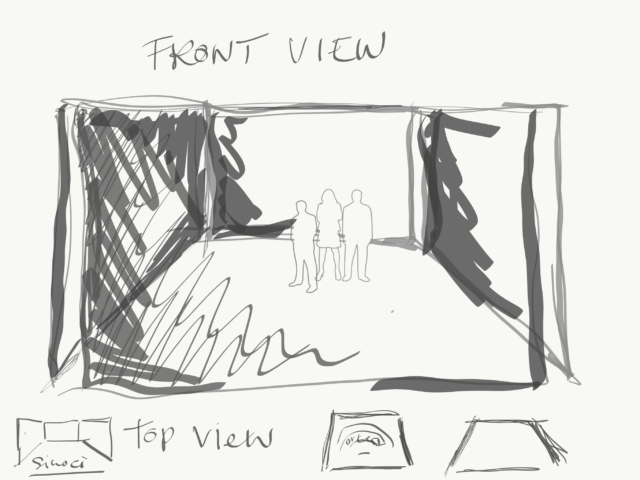 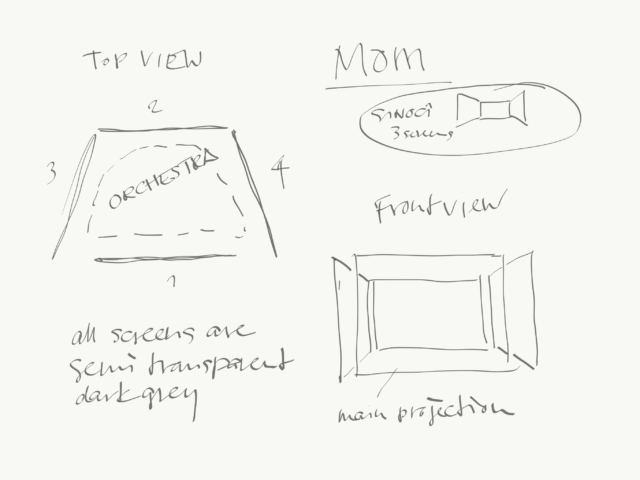 MONUMENT FOR A FUTURE WAR, WORK IN PROGRESS

A public art event on armistice day 2018, In Liege, Maastricht and Aachen.

100 years after the end of the war to end all wars, in three cities in the heart of Europe, across three borders, a manifestation will take place that commemorates. It will take its cue from the wild hope, the fervent wish, the desperate desire that swept across Europe when the first world war was, finally, millions of dead to late, brought to an exhausted end.

read more about the project

ARTISTS VISUALIZATION OF THE THREE MAYORS (MAASTRICHT, ACHEN AND LIÈGE) GIVING A SPEECH NEXT TO THE EXCHANGED MONUMENTS AND THE ARMY ORCHESTRAS

... The mayor speaks; The unveiling

There will be ashes 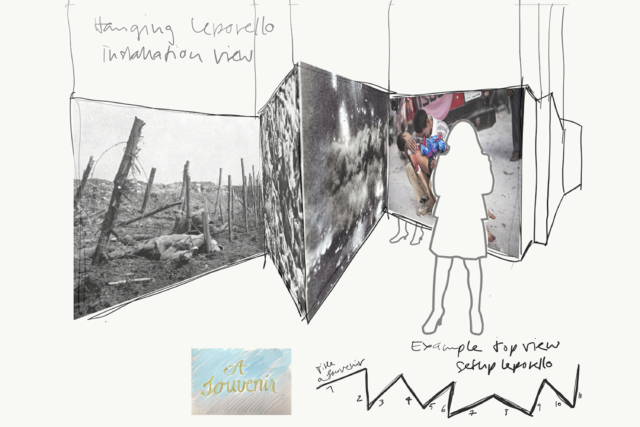