MONUMENT FOR A FUTURA WAR

A public art event on armistice day 2018, In Liege, Maastricht and Aachen.

100 years after the end of the war to end all wars, in three cities in the heart of Europe, across three borders, a manifestation will take place that commemorates. It will take its cue from the wild hope, the fervent wish, the desperate desire that swept across Europe when the first world war was, finally, millions of dead to late, brought to an exhausted end. Up to this historical moment war had been understood as an acceptable instrument of statecraft, a continuation of politics with other means, an important vehicle of progress, a way for nations to measure up, a stage for heroism and valor. That traditional view of war did not survive the slaughter.

For the first time in history the idea of banishing war took hold. It became a rallying cry for politicians and citizens alike. cmunz-artists will in cooperation with the three municipalities stage an event where that hope, that wish, that desire -to make an end to war, to make war end, to stop the killing at last, to make peace last- will manifest itself again, in all its mad glory.

The event will combine the mnemonics of a leporello, the rhetorics of a speech, the impact of a letter, the immersion within a 360° photograph, the wonder of a magic trick, the awe that large scale projections inspire, the stubborn inertia of monuments, the intelligence of a long conversation and the churn of a full blown requiem.

The art event “Monument of a future war” will let that hope manifest itself through the century of failure that followed. It will confront the wish to end war with the horrors that have been wrought in the hundred years since the wish was born. It will force the desire for peace to face up to the reality that the killing has never stopped, continues, lies already ahead. Only in this way the commemoration can do justice to the dead. Only in this way the commemoration may raise them up again, these crazy banners, these specters that lead astray, these false promises. Only in this way, by acknowledging the failure, the horrors, the killing-to-come, the commemoration has a chance to achieve the impossible: to think: how to prevent war. 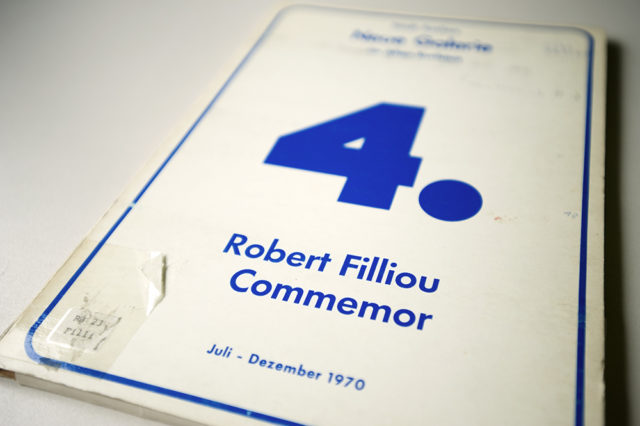 Army dog tags from the Netherlands, Germany and Belgium 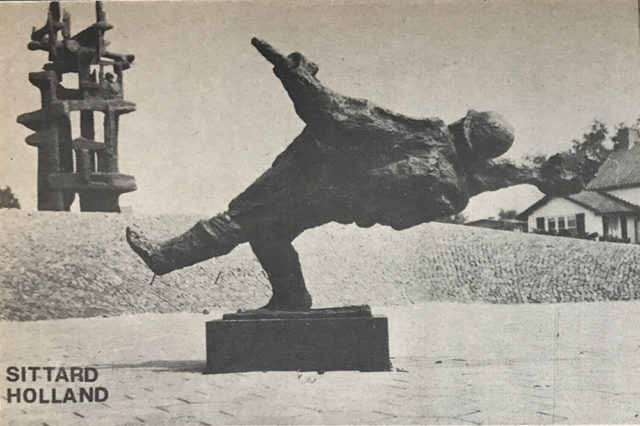