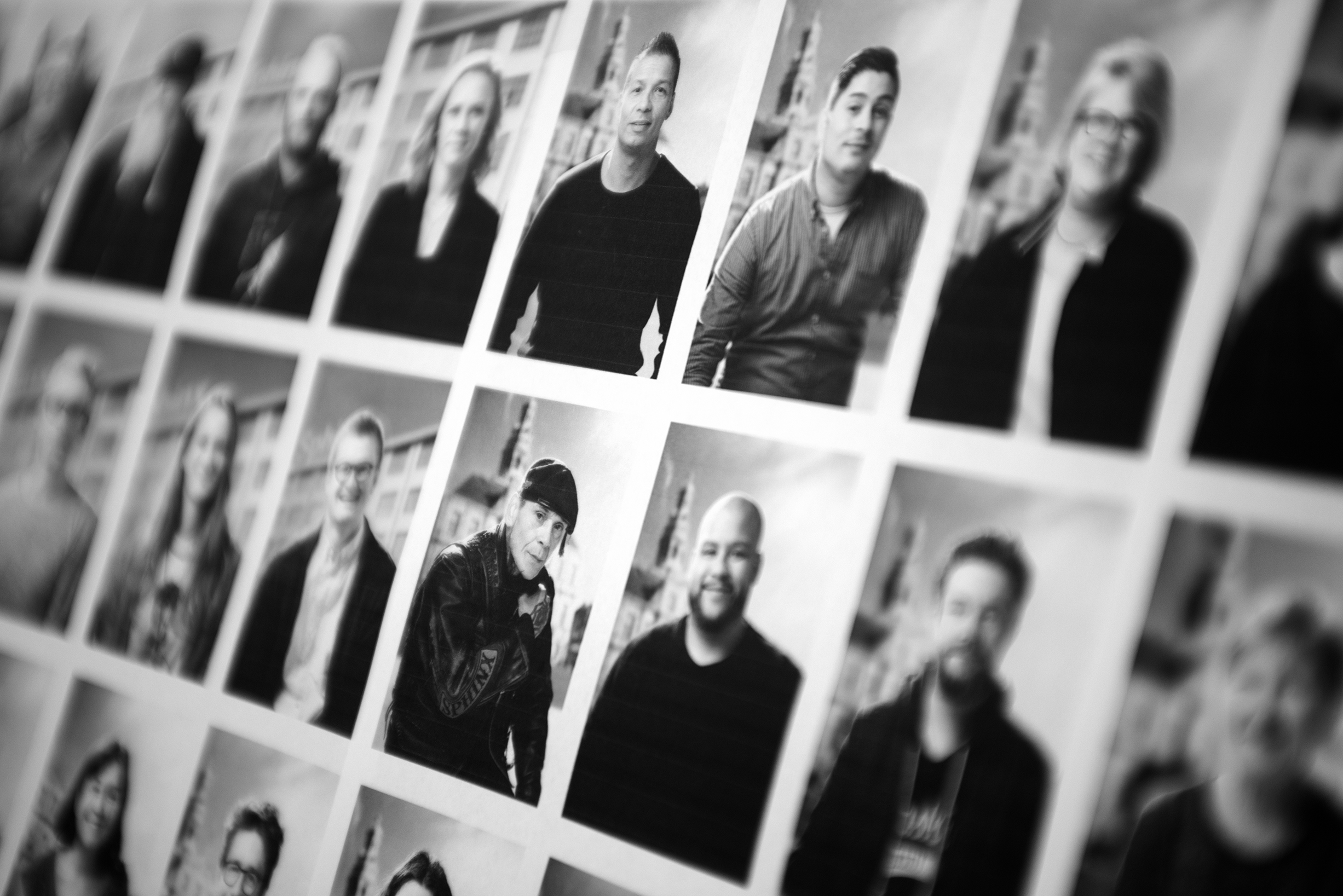 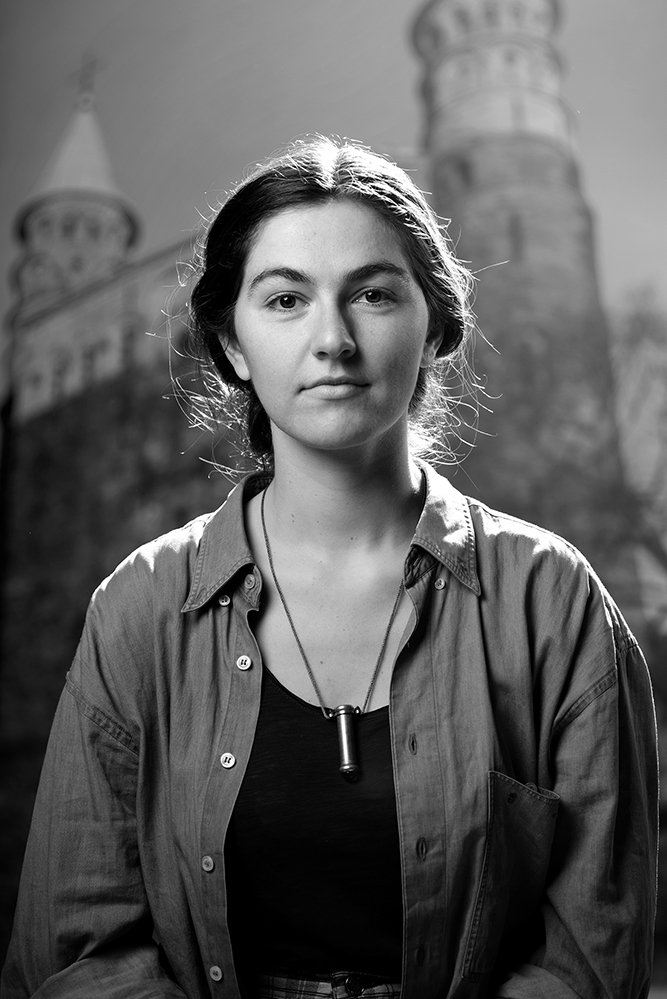 An iteration of the inside-out project in Maastricht on the wall of the former ceramic factory complex.

A series in three parts

A society announces itself

A city gets real 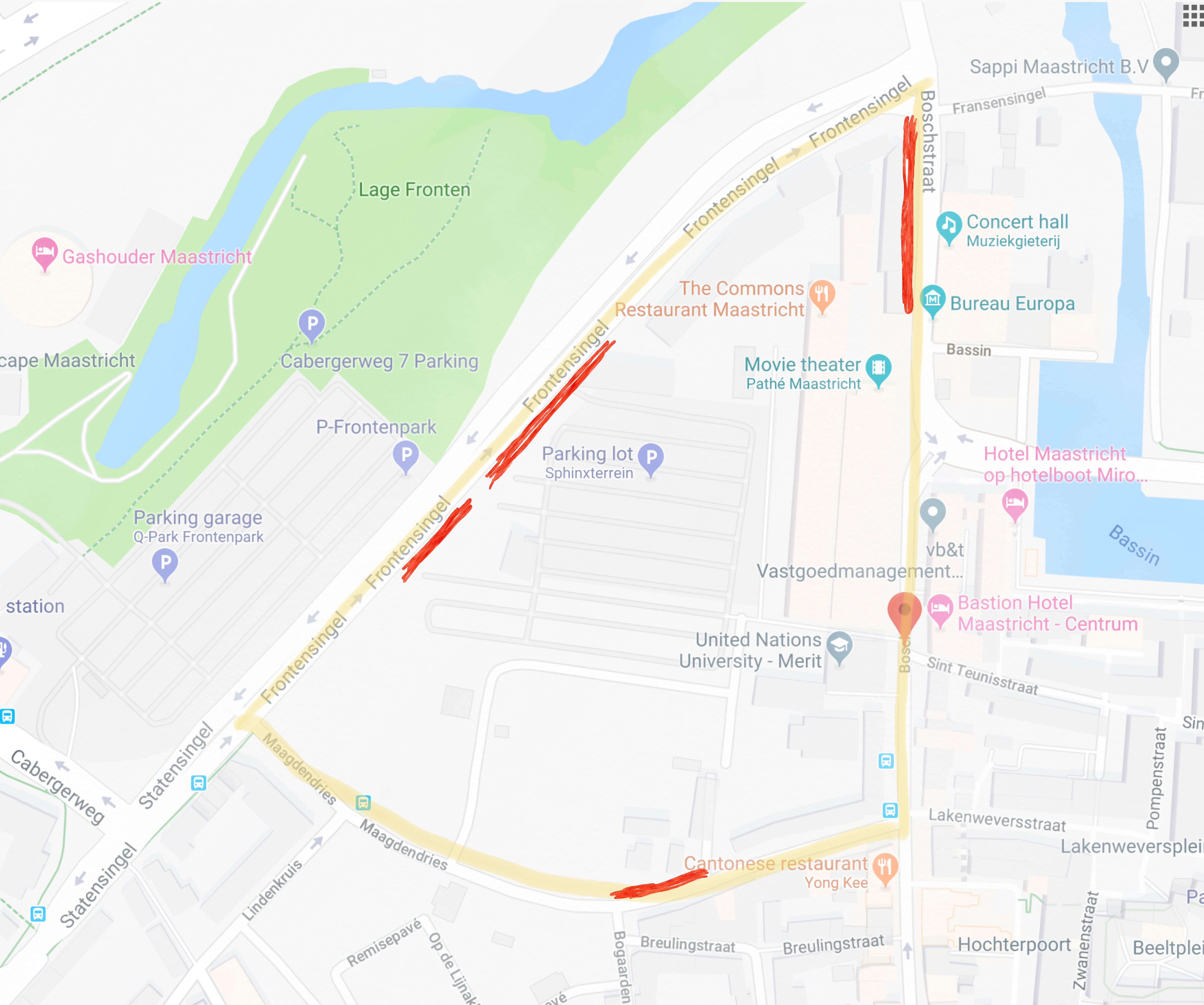 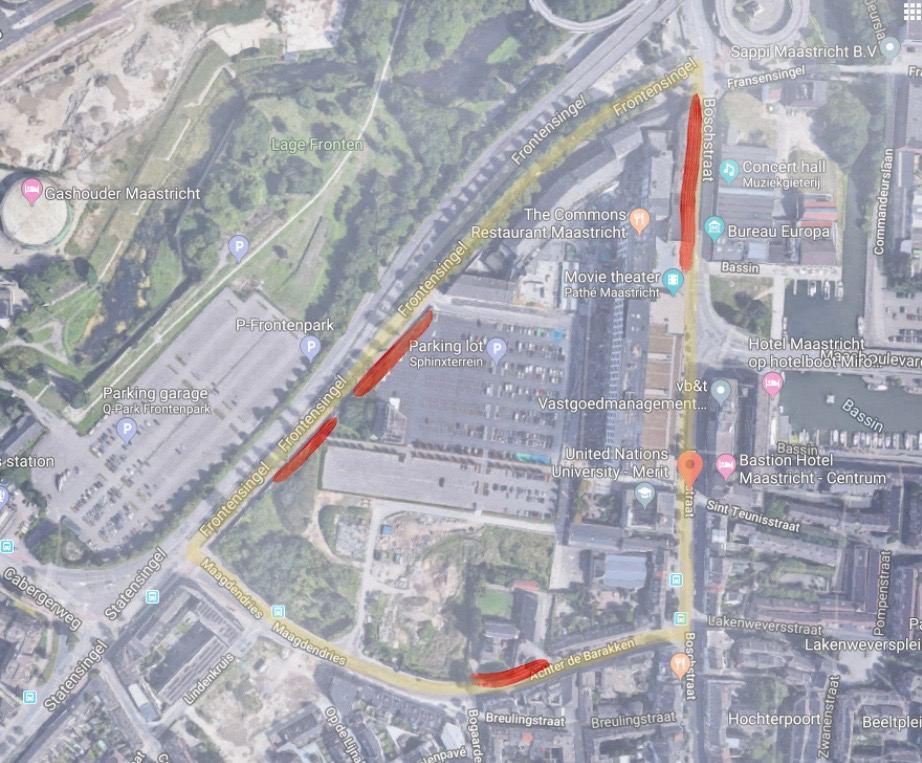 cmunz artists is the collaboration between artists Christine Munz and philosopher Frans Geraedts. Together they are one public artist.